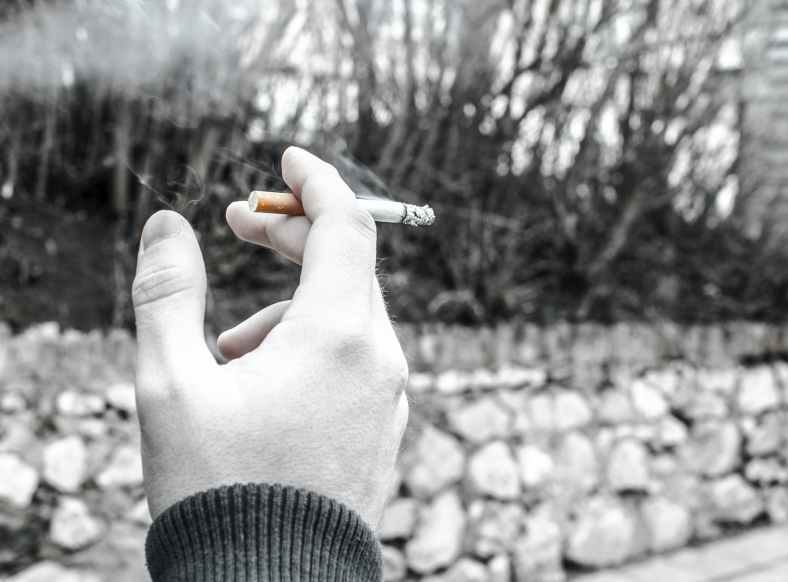 The distance between us.

We never did discuss.

You were only in it for you.

So, I was easy to screw.

I know you will pretend.

I was the reason we had to end.

But one day that will haunt.

It will even haunt your dream.

And you’ll wish for some Jim Beam. 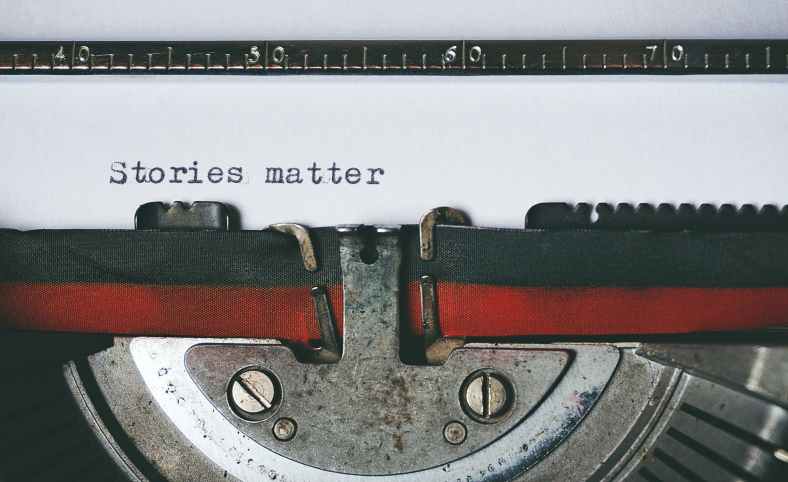 So I wrote me a letter…
I mailed it to the prez.
WROTE ME A LETTER
Today!

Do you know what it say?
I’ve been lost. Forever
Suicide debating.
But forever, well be forever…
Si I bend behind.
Evil thing, my behind.
And here’s ever line.
Without further adue or pomp.
I hope it rezs with said Prez.
I hope he still has snail mail.
Cause I got points to nail.
To some ones tail.
And without fail.
He needs to assail.
While I wail.
Not that whale bruh.
No worries ya dig.
Not evil or vile.
Veil. Unveil.
The wrud has self CO RRECt. This time around.
What I need is a Worldedit CO RRect. Co-Creater.
A cheat.
Word World Beater Co Creator.
Create that cat.
So here I at.
Thinking of this and that, fat cats, rats.
In my black hat and you can bank that.
You black bat leader of the rat pack.
No we the peeps won’t be snatched at.
Bruh!
Contact at:

Hat tap…
Walkin’ the Dog. Aerosmith for the inspiration. 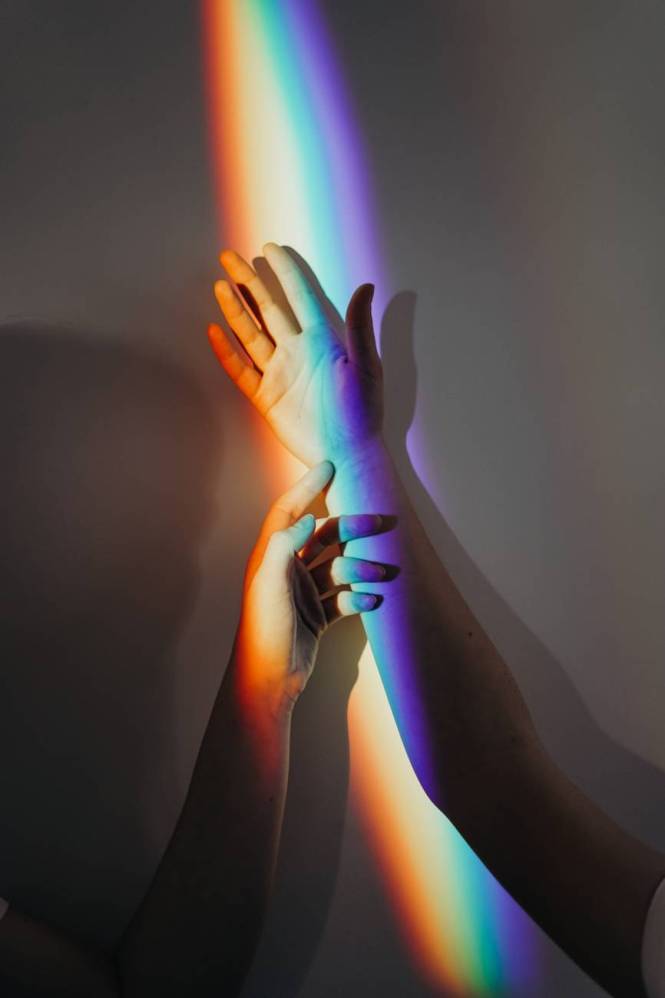 If I were a poet,

I would bestow it.

Will you let me create the blaze.

That fuels you love haze.

For my spirit burns, yearns.

While your heart spurns. 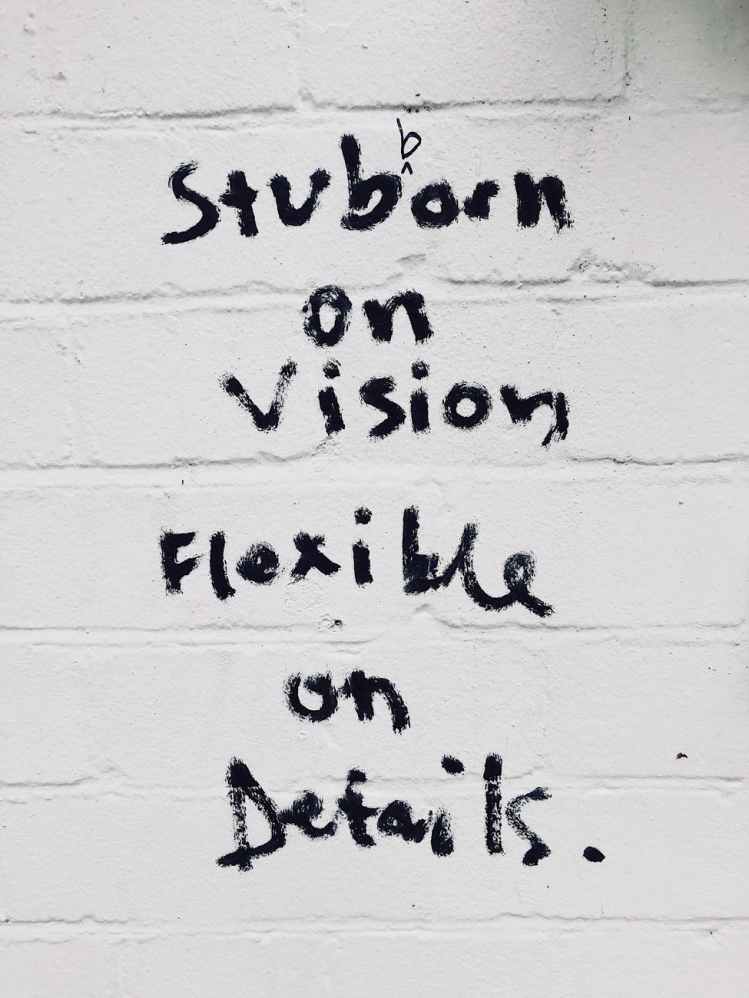 Body an extension of the soul.

Body does not control soul.

Soul does not control body.

Where does the mind fit?

And who is driving the damn mind anyway?

And who gets to make the final freaking decision anyway?

And who the hell am I talking too?

And why am I even thinking about the stupid shit?

Discovery!  What a concept!

Learning!  I live for it.

Very! Want to try it? 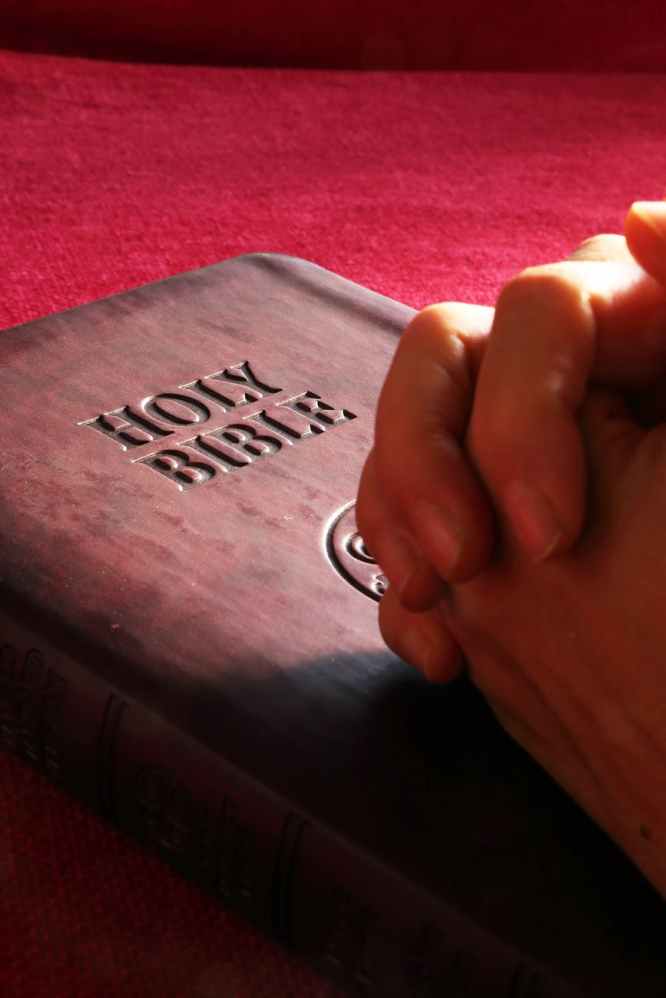 If you are offended by my words,

Then I challenge you.

Because I believe it is you who have a problem.

But my words have no malice.

My words are my beliefs.

My beliefs a way of life. 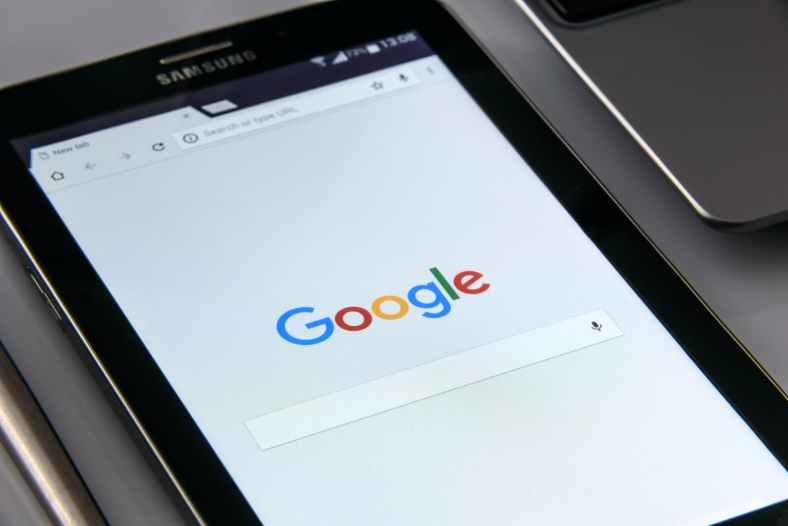 I stumbled upon a new word today. New for me anyway.

In linguistics. The term penultimate is used in linguistics and in grammar books to refer to a particular syllable in a word: the penult or penultima. This is the second to last syllable in any word, such as “la” in “syllable”.

What is the meaning of ‘penultimate step’?

What does the name penultimate mean?

Is there a word for after penultimate and ultimate?

“Properly used, penultimate means ‘next to last,’ as the penultimate game of the season and the penultimate syllable in a word. It is sometimes used incorrectly where the word ultimate is called for, especially when meaning ‘representing or exhibiting the greatest possible development or sophistication,’ as in This car is the penultimate in engineering and design .

Why is this important? I have no idea but I like it. I learned something new today. I’m pretty happy with that. Have a nice day…..and tomorrow too…. 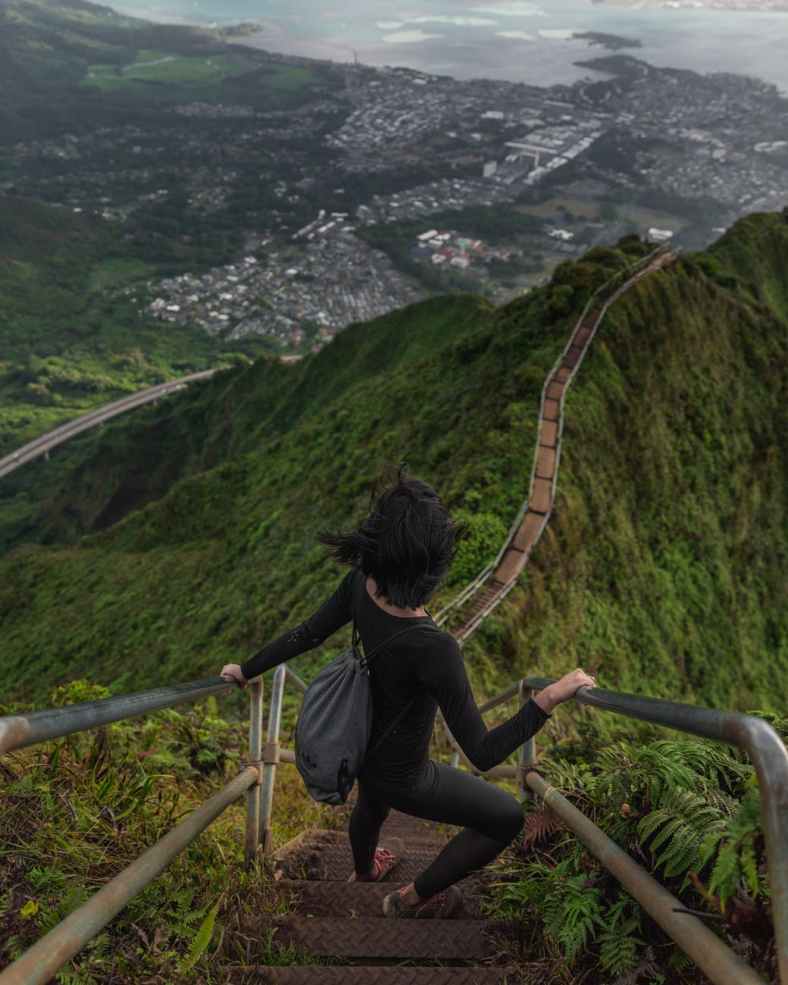 Ronnie said he was the breeze.
So, I think I’m gonna seize..
The Breeze…
And be the sleaze.
Just tease.
No I’m not here to please.
I’m here to be me.
Just like a Buddy,
Who needs to study.
It’s his duty.
To get off my cloud.
Find your on cloud.
Let me say that loud.
Look for a shroud.
And be proud.
Of what you have learned.
Cause you have earned…
A bonus. To be paid in full.
When you realize…
You are not just a shooting star.
You just shot par.
You’re even with the universe….
Now begin again….
And again…..
It gets better.
I swear!

POETRY FESTIVAL. Submit to site for FREE. Submit for actor performance. Submit poem to be made into film.
Bombay Ficus

Center for Enlightenment and Personal Development