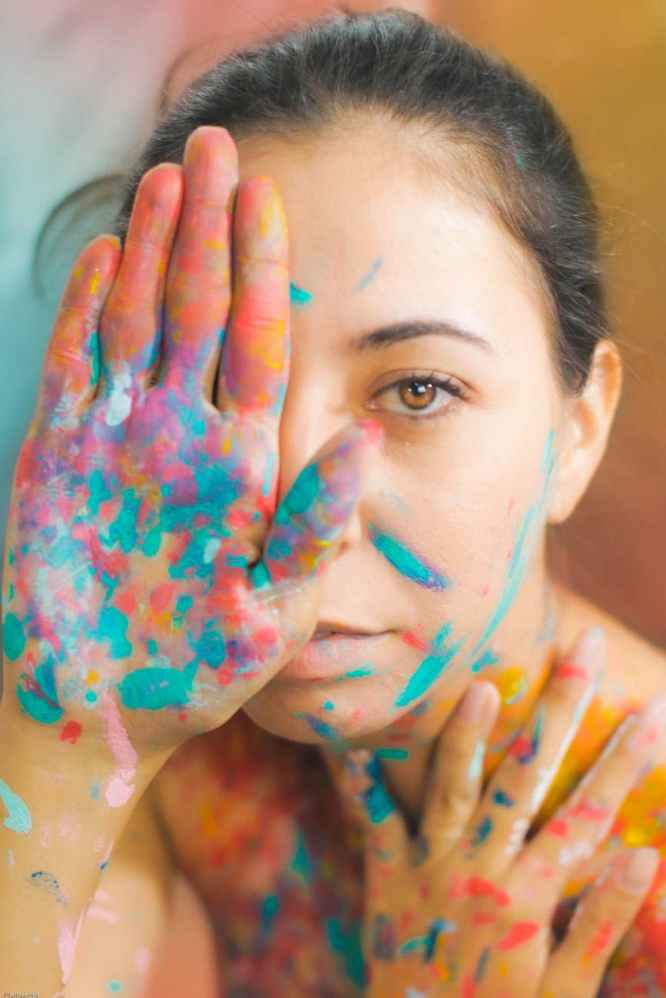 The following two items I found on the web.  I was thinking about the statue of liberty and the poem that I knew was inscribed on the Statue of Liberty. And it is called:

Not like the brazen giant of Greek fame,
With conquering limbs astride from land to land;
Here at our sea-washed, sunset gates shall stand
A mighty woman with a torch, whose flame
Is the imprisoned lightning, and her name
Mother of Exiles. From her beacon-hand
Glows world-wide welcome; her mild eyes command
The air-bridged harbor that twin cities frame.

“Keep, ancient lands, your storied pomp!” cries she
With silent lips. “Give me your tired, your poor,
Your huddled masses yearning to breathe free,
The wretched refuse of your teeming shore.
Send these, the homeless, tempest-tost to me,
I lift my lamp beside the golden door!”

And here is the link:

And this also came up on the search:

Much has been said about The Statue of Liberty, how tall it is, what is the statue made of… This statue represents for Americans a symbol of freedom and democracy, but few have stopped to detail its origin and dark secrets that surround its true meaning, in this article we will tell you why is armed that the Statue of liberty is a representation of Lucifer and is cataloged by some, as the most important monument to Devil on Earth which is said that it’s been protected even from such terrible events as the September 11 attack.

1 Although the Statue it’s called Liberty, it’s actually a man.

2 Freedom Monument is a Masonic symbol. 2.1 Number 7 is very present on The Statue.

3 Princess Diana, Masons and the Statue of Liberty.

4 Statue of Liberty is a Luciferian Deity.

And here is the link:

I would just like to add my link.  And ink.  This makes me sink! Makes ill ink blink!

Me thinks a letter to Chief Uplink.

While on the brink. Will bethink. 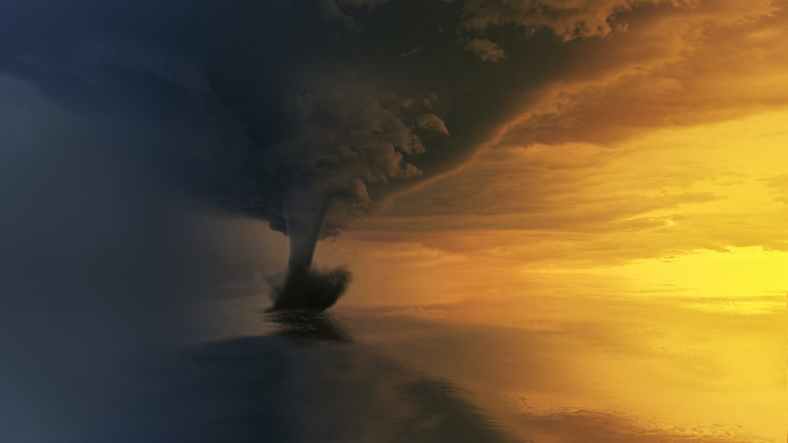 No need for panic.

It came from bats.

Conspiracy implanted for sure.

If you not sick. Roll up you sleeve please.

I’m sorry mom and dad and any other humans.

Or sanity knows no bounds.

It has always been.  The end is neigh.

IT IS WHAT IT IS

What is fucking what.

What is? Silence. We kill you.

But mostly shut up before we shut you up.

When in doubt of death. Count it.

Can you dig it?

They took that statue down. 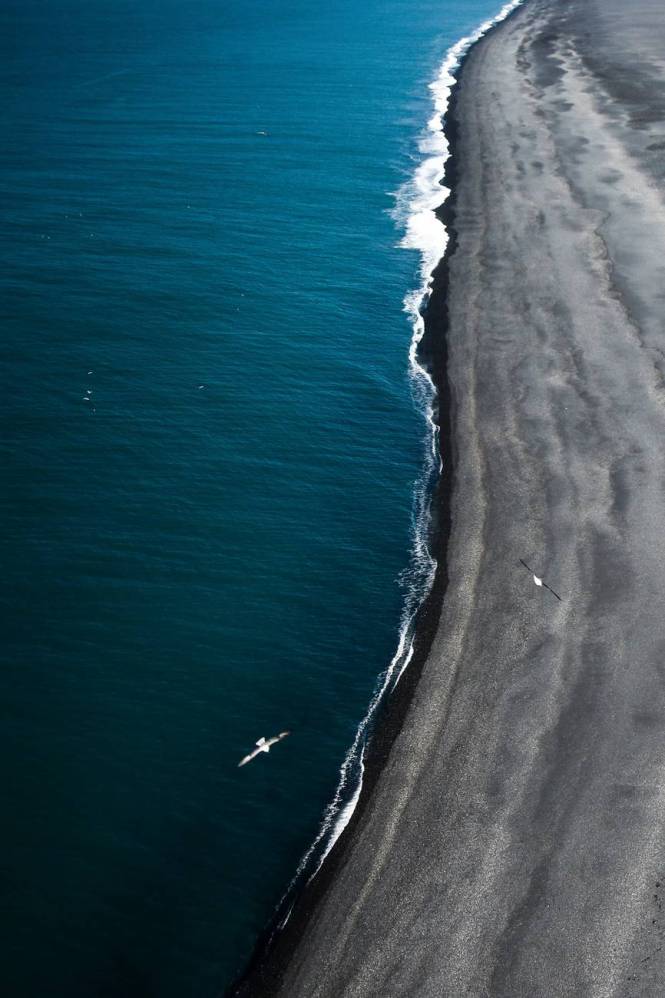 Going down the line.

But my drive is clouded….

With the sound of a proud.

What do I need. 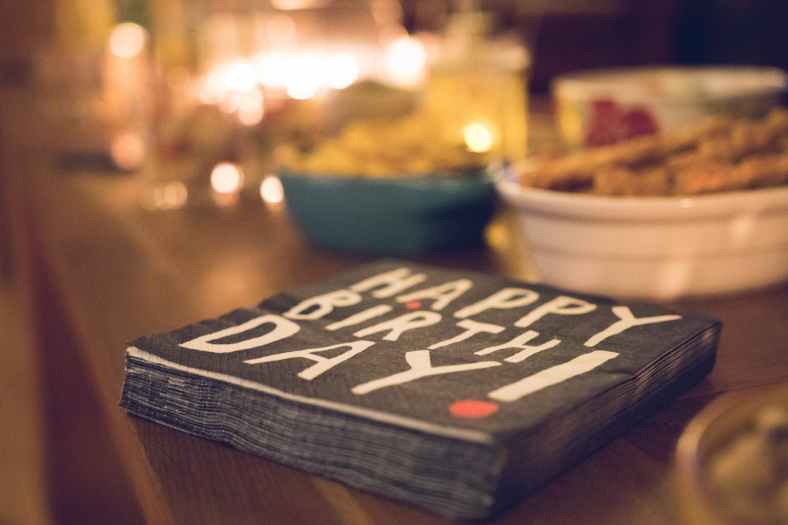 Happy Birthday, PJD!
Be good to yourself today.
Make it a special day for you.
Enjoy the moment. And if you think of me know I love you!

But it had to be.

And if I was there I’d buy you a chicken dinner.

Five plus three is eight.

So pretend you’re 8 and it will be great!

Eight is the symbol for infinity.

And that’s how long you’ll be loved!

“I can resist anything except temptation.” 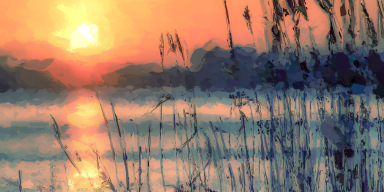 I see it every day, in your eyes,

It has become a fad.

When you get old and frail,

All you want to do is bale.

What happened to live life to the fullest, living on the edge, living on a prayer?

Are you gonna live life for all it’s worth?

Your choice Hell or Heaven on Earth!!!

What if… they knew,

But decided to confuse!

Did you ever think,

You’re on the brink?

Did you ever see,

Things that couldn’t be?

Did you ever touch,

And feel so much!

In the by and by,

You will KNOW THEY LIED!!! 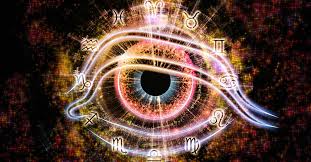 1. Corner of the Eye Vision.

6. Strange Smells that shouldn’t be there.

7. You know who’s on the other line right as the phone ring.

8. You feel like you have been to a place even before you go there.

9. You can sense when someone close to you is in trouble.

10. You regularly tell people something is bound to happen, and it does.

1) The feeling of being connected to everything and everyone (humans, animals, nature, planet, universe)

2) Increase in “coincidences” and in “synchronicity” in your life

3) Increased willingness to love and give without expectations

POETRY FESTIVAL. Submit to site for FREE. Submit for actor performance. Submit poem to be made into film.
Bombay Ficus

Center for Enlightenment and Personal Development

Stream of Consciouness
Blog at WordPress.com.